What’s the highest megapixel camera in the world? 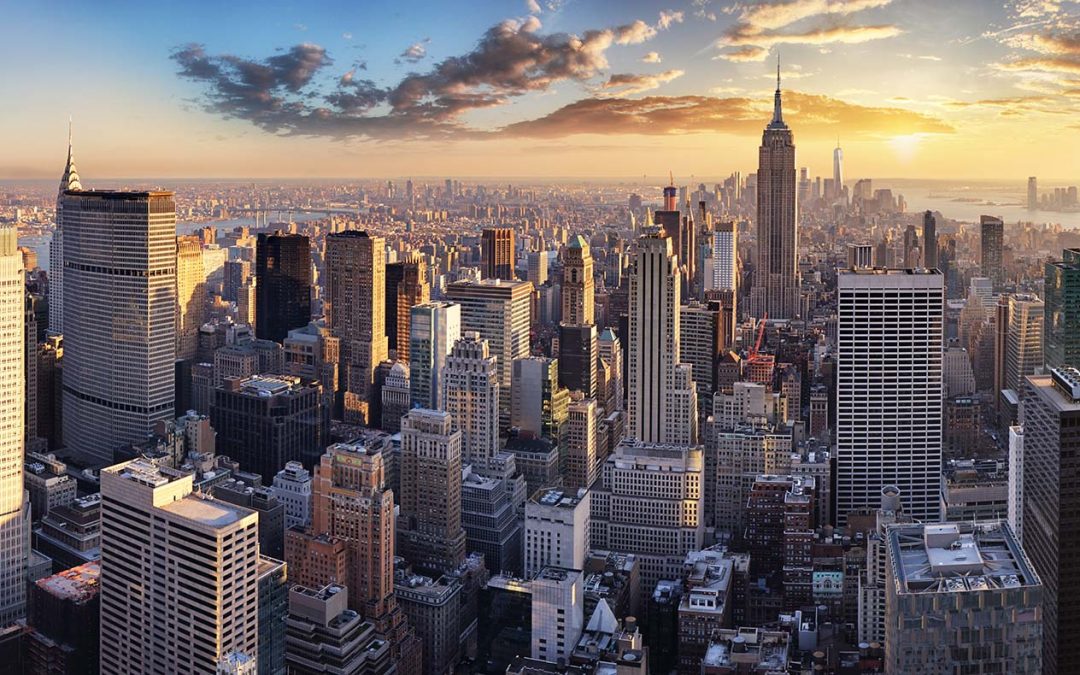 It goes without saying that mobile phone technology is constantly evolving and even the cheapest phones on the market are bristling with technology. With greater storage space, slimmer designs and more functionality, even the most basic mobile is more powerful than the guidance computer that NASA used to send the Apollo 11 mission on its journey to the moon.

However, the camera with the highest amount of megapixels isn’t a phone, so if you want to know what it is right now, click here to scroll down to the answer.

As a case in point, today you can grab yourself a Samsung Galaxy S20 Ultra Primary Camera that has an astonishing 108 MP (megapixels). I won’t go into detail here about the rest of the phone’s speed and capabilities (e.g. processing power, screen resolution etc.) but suffice it to say, it’s at the cutting edge of modern mobile technology. And, for the record, there are 1 million pixels in a megapixel.

When it comes to a mobile phone’s camera megapixel photo capacity, bigger isn’t necessarily better. Sure, you can take a higher resolution picture with it but, if you’re holding it in your hand or just casually taking a few snaps when out with friends or family, you’re not necessarily benefitting from the extra amount of MPs. If it’s not mounted on a tripod, your hands will undoubtedly wobble slightly, thus reducing the quality and sharpness of the image.

Also, even though your phone will have a far greater capacity than those of a few years ago, more megapixels equals a larger file size and a larger file sizes means that you can store less photos on the same amount of storage space on your phone. The bottom line is that, unless you’re viewing the image on a large screen, you probably won’t notice much of a difference between a low(ish) and high-resolution picture.

But.. let’s not discount the benefits – Despite all of the above, one of the ways that you WILL benefit is when you’re zooming in on far-away objects, meaning it boils down to a trade-off between sharpness, storage capacity and definition at-a-distance.

Earthcam X80 – The highest megapixel camera in the world

As impressive as the Samsung Galaxy S20 is, it pales into insignificance compared to the Earthcam X80 camera. Brace yourself… This cutting-edge camera has a mind-boggling 80,000 megapixels (80 billion pixels) to its name although the latest incarnation can actually go up to 120,000 megapixels (120 gigapixels). Again, if you want to find out more about its capabilities, click on the link to read more about its full spec.

If you can’t be bothered with that and just want to see what it’s capable of in real life, I suggest visiting Earthcam’s website which showcases just what this beast is capable of. On the website, you can explore the world’s largest photo of New York where you’ll be able to zoom in with your mouse (it’s best viewed on a PC) and see the incredible detail of objects that are many miles away from the X80’s location on top of The Empire State Building.

Alternatively, just watch the video below.

Although the Earthcam X80 tops the charts at the date of writing this post, I don’t doubt for one minute that it won’t be too long before something even more powerful takes its place.

I’m a professional photographer based in Kent, who specialises in maternity, newborn, family and fashion photoshoots and I have a studio full of high-quality photographic equipment at my fingertips… apart from an Earthcam X80 camera!